Back to all awards 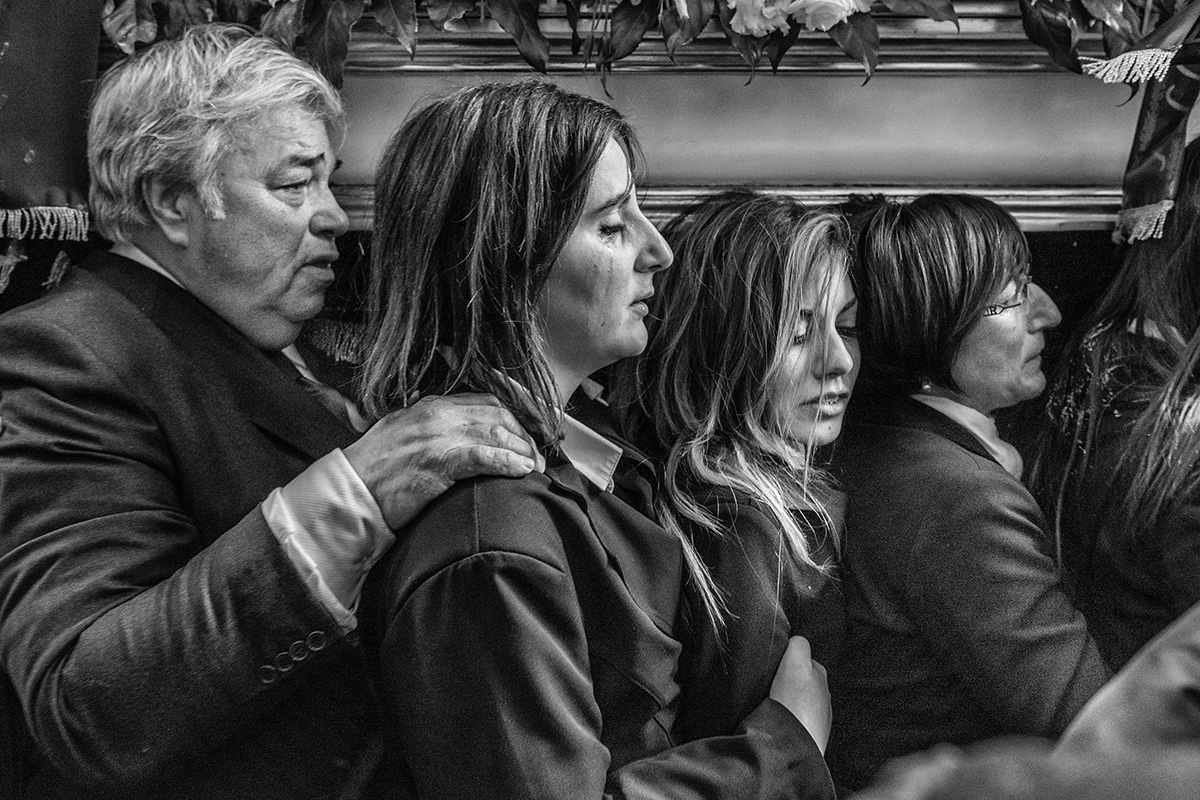 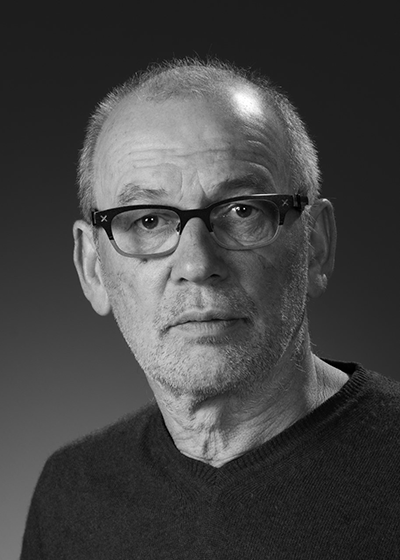 Willem Kuijpers began photography as a hobby in the early 1970s. After four years studying at the Fotovakschool in Amsterdam, he made photography his profession. For many years he had his own studio in Uden, while also making personal work. For the past two years Willem has been a pensioner, and photography has once again become a hobby.

‘This is the 24-hour procession I Misteri di Trapani in Sicily, held during Holy Week before Easter. It is a very intense and emotional event. During the course of 24 hours, 18 heavy sculptures depicting the Way of the Cross (the Passion of Christ) are carried through the old city of Trapani. The images in this series were all taken on the return to the church. For me the series is not so much about the Christian aspect, instead what I especially want to show is the mixture of culture, folklore and diversity. Often with deeply felt emotions, but also with a smile and, above all, with pride.’