Back to all Home Theatre Audio awards 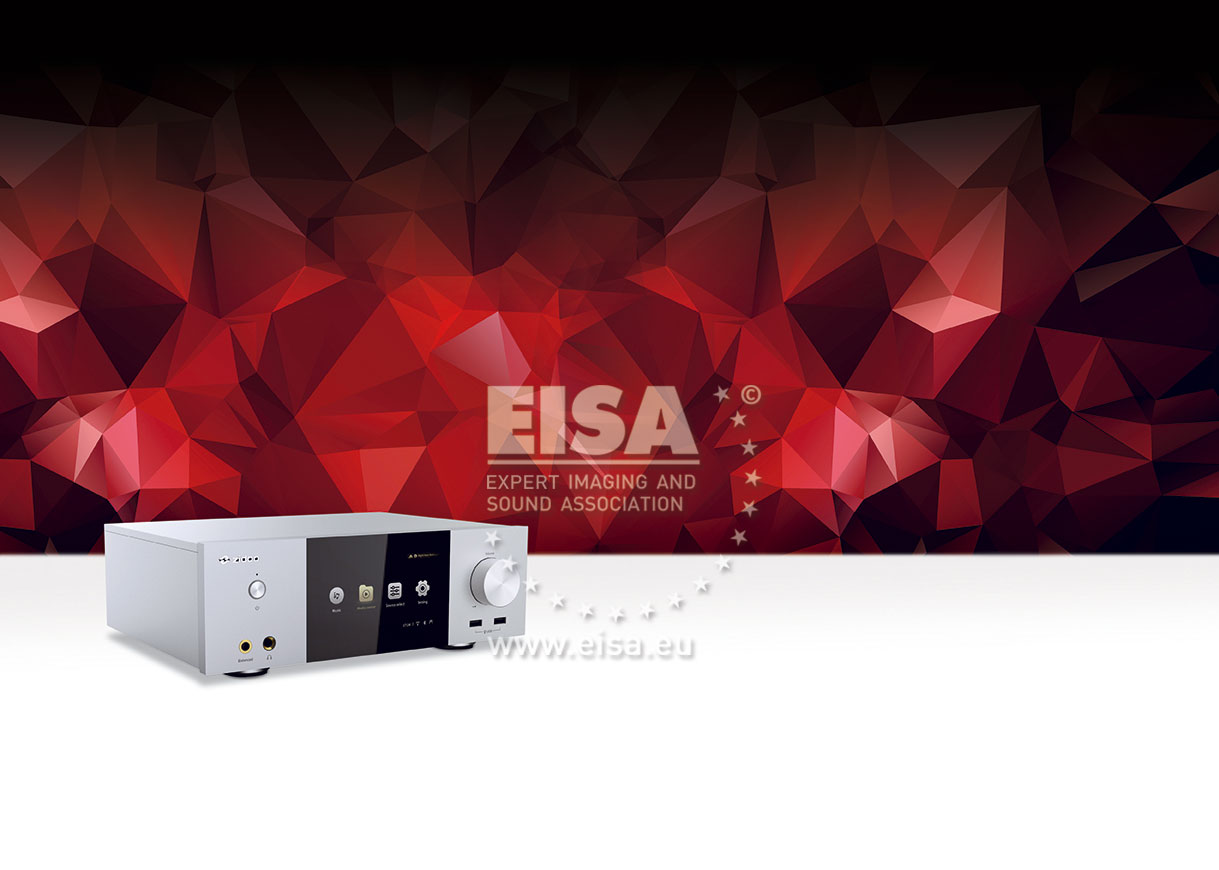 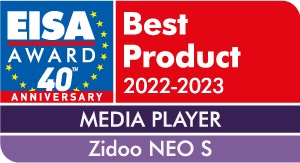 Whether you’re using the NEO S as a 4K media source or music player and headphone amp, its success comes from the optimisation of each component element and attention to detail. It feels more high-end hi-fi than common media player, with its aluminium-alloy chassis fronted by an OLED screen, and socketry including digital inputs, unbalanced/balanced audio outputs and twin headphone sockets, including 4.4mm balanced. When networked, the Neo S is adept at adding files to its app-controlled library system, able to play via HDMI to a TV with compatibility for 4K HDR, including HDR10+ and Dolby Vision. Music playback goes to 768kHz/32-bit PCM and DSD512, plus Bluetooth in LDAC and aptX flavours, making the NEO S a true all-rounder for media playback.