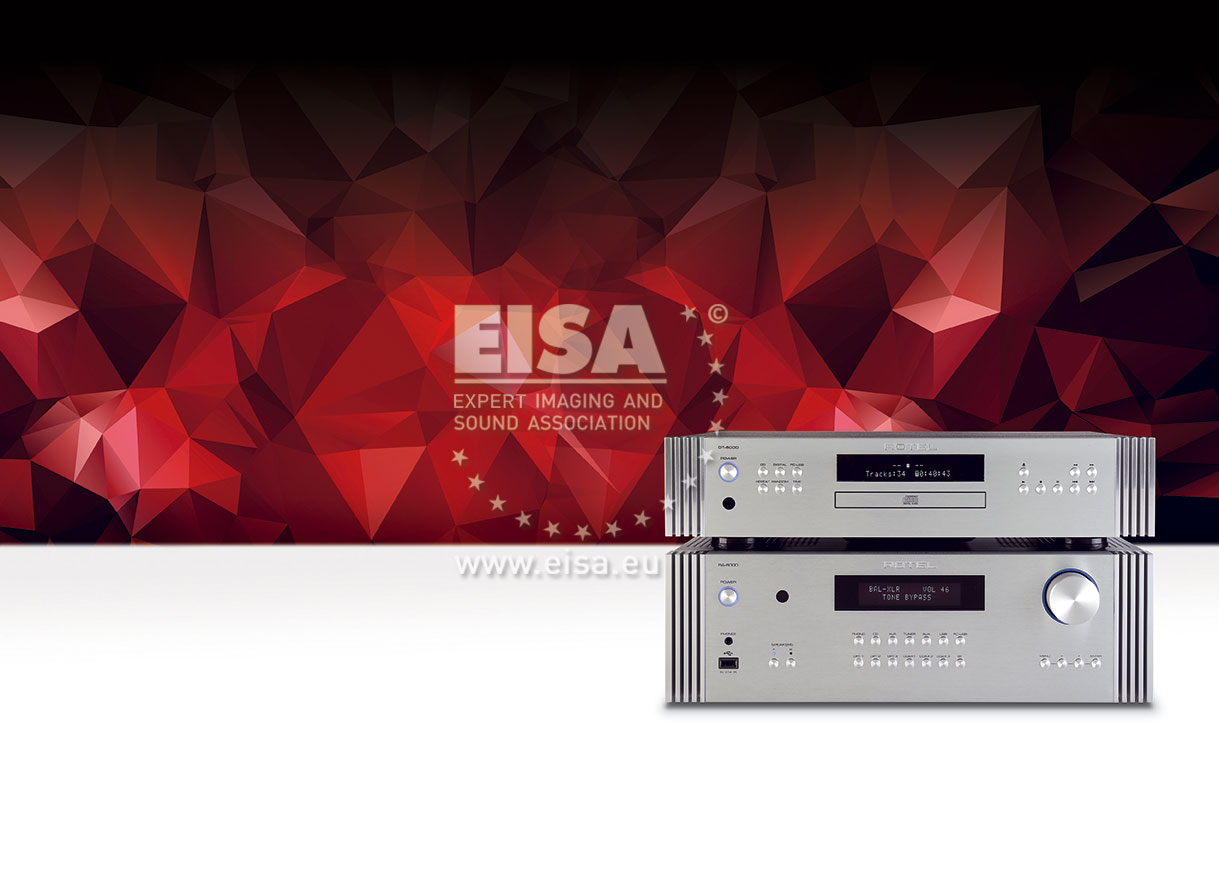 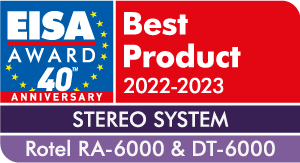 Showcasing Rotel at its best, and launched to celebrate the Japanese brand’s sixtieth anniversary, the Diamond Series partners an integrated amplifier with CD player/DAC. The first of those, the RA-6000, incorporates technology from Rotel’s high-end Michi models, and offers a thrilling blend of power, authority and clarity. Meanwhile the matching DT-6000 doesn’t just bring refined CD playback – it’s named a DAC Transport for a reason, and features a superior 384kHz/32-bit conversion stage that can be used with other digital sources to great effect. Put together, Rotel’s Diamond Series duo becomes an insightful, dynamic music system that will excite and delight.