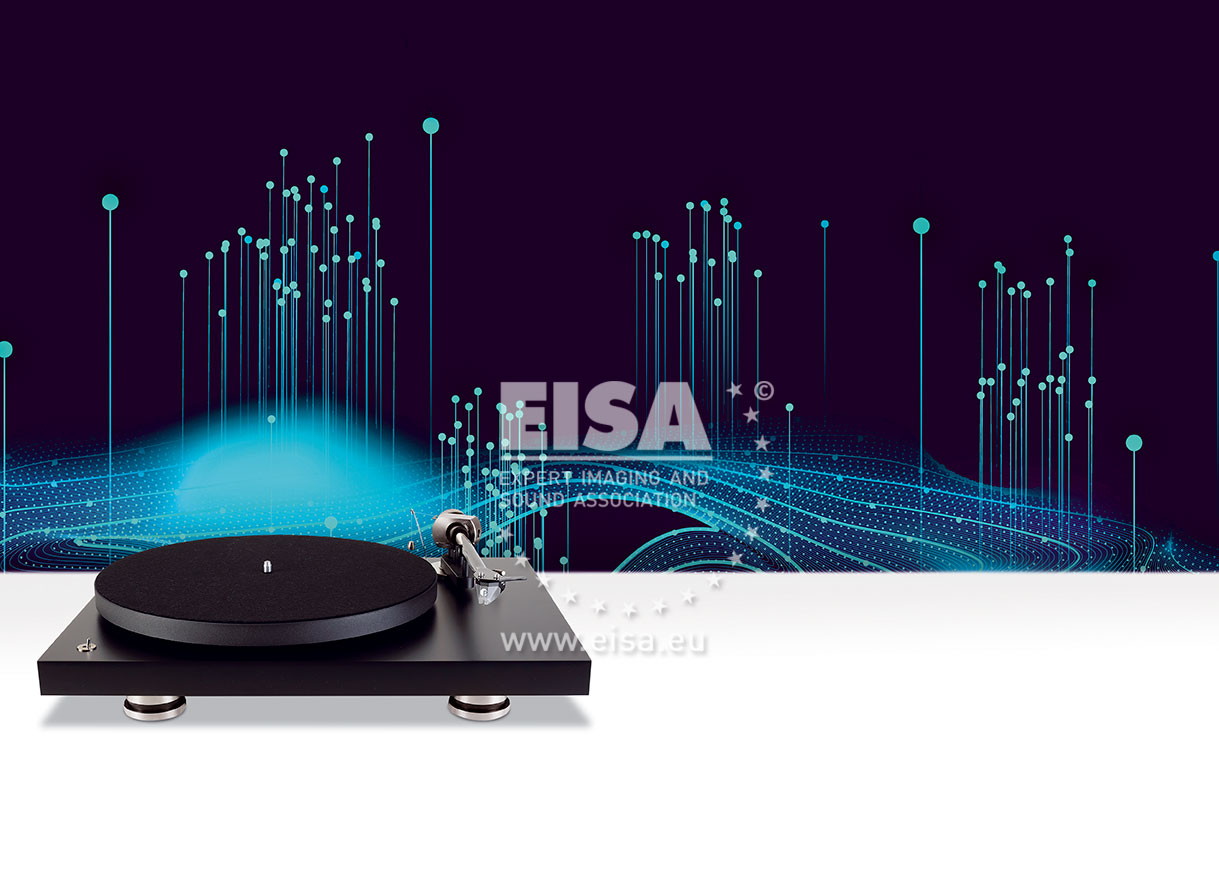 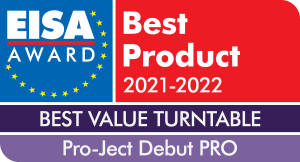 Launched to celebrate the company’s 30th anniversary, this very refined version of Pro-Ject’s entry-level turntable comes with a raft of improvements, not least of which is a new one-piece alloy/carbon fibre tonearm. The platter is now more heavily damped and non-magnetic, the suspension of both arm and motor have been enhanced, and a new Pick it Pro cartridge comes pre-fitted for near instant set-up and use. Described as ‘the ultimate expression of the Debut concept’, it sounds assured and involving – it’s an absolute knock-out, and a new champion for the entry level.